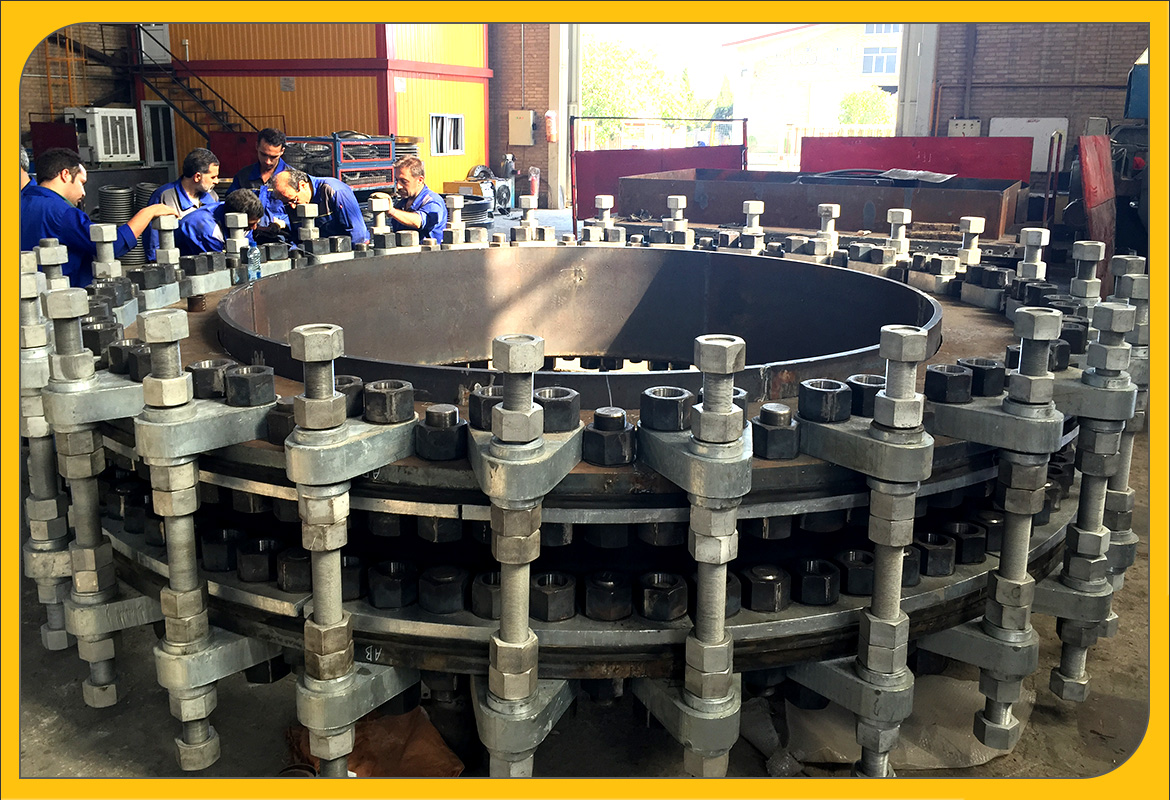 absorbing vibration and unwanted motions in pipelines and ducts

Rotary equipment in pipelines such as pumps, compressors, fans, turbines, etc. creates vibrations to the pipelines/ducts due to their performance which causes noise, fatigue, early depreciation of the pipelines/ducts, structures and other equipment that can sometimes have severe and irreversible consequences.

In some cases, rubber joints are used to prevent electrical conductivity and induction of galvanic corrosion.